EPCC, the supercomputing centre at the University of Edinburgh 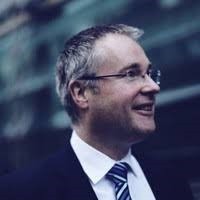 Professor Mark Parsons is the Director of EPCC and holds a Personal Chair in High Performance Computing at the University of Edinburgh. He is the PI of ELEMENT. He has taken a leading role in European HPC over the last 20+ years and, as EPCC’s Commercial Director for much of this period, has unrivalled industrial engagement expertise within the HPC research sector across Europe. He is Chair of the UK Government’s Exascale Project Working Group and Academic PI of the EPSRC-funded ASiMoV Prosperity Partnership which is developing Digital Twins of Rolls Royce gas turbine engines for Exascale supercomputers. He has led key Framework 7 and Horizon 2020 Exascale projects in Europe including CRESTA and NEXTGenIO. He is the part-time Director of Research Computing for EPSRC. 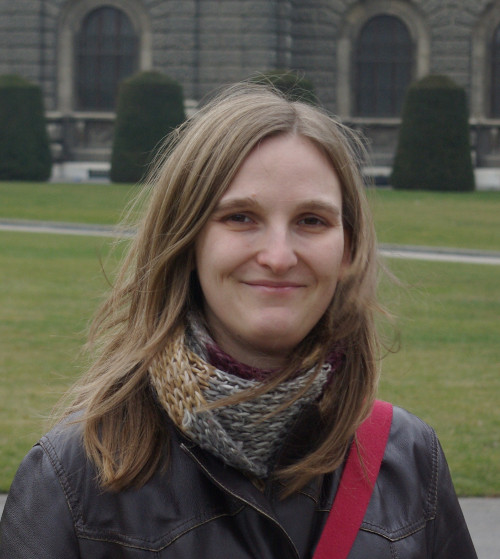 Dr Michèle Weiland is a Senior Research Fellow at EPCC. She specialises in novel technologies for extreme scale parallel computing, leading EPCC’s technical work in the ASiMoV Strategic Prosperity Partnership with Rolls-Royce. She also leads on EPCC’s involvement in the Catalyst UK programme, a partnership with HPE and Arm to accelerate the adoption of the Arm ecosystem. She is the EPCC PI on a number of research grants, including the EC Horizon 2020 projects HPC-WE and SAGE2. She is a member of the EPSRC e-Infrastructure SAT and Associate Director of the Arm HPC User Group.

Dr Paul Bartholomew is an Applications Consultant at EPCC. He received a PhD in Mechanical Engineering from Imperial College London developing a fully-coupled solver for the Eulerian-Eulerian two-fluid model applied to dispersed gas-solid flows on unstructured grids. Subsequently he joined the Aeronautics department of Imperial College as a PDRA working to extend the high-order CFD code Incompact3d for variable-density flows. He joined EPCC in 2019, working on the ASiMoV and ELEMENT projects.

Garth Wells is the Hibbitt Professor of Solid Mechanics and Deputy Head (Research) of the Department of Engineering at University of Cambridge. His research is at the intersections of numerical analysis, mathematical software, high-performance computing and computational methods for engineering applications. He is a leader of the well-known, open-source FEniCS Project. He pioneered the separation of concerns for the development of scientific software for differential equations and the finite element method through domain-specific languages and specialised compilers. He is a member of the EPSRC e-Infrastructure Strategic Advisory Team.

Dr Chris Richardson is an EPSRC Research Software Engineering Fellow (EP/N018877/1) at the BP Institute, University of Cambridge. He has worked in scientific computing for earth sciences, chemistry and engineering for over 20 years. He is a core developer of the FEniCS Project, an international open-source project, and has led EPSRC-funded eCSE projects and supports the RSE community nationally (holding regular events for RSEs) and internationally (through participation in NumFOCUS). 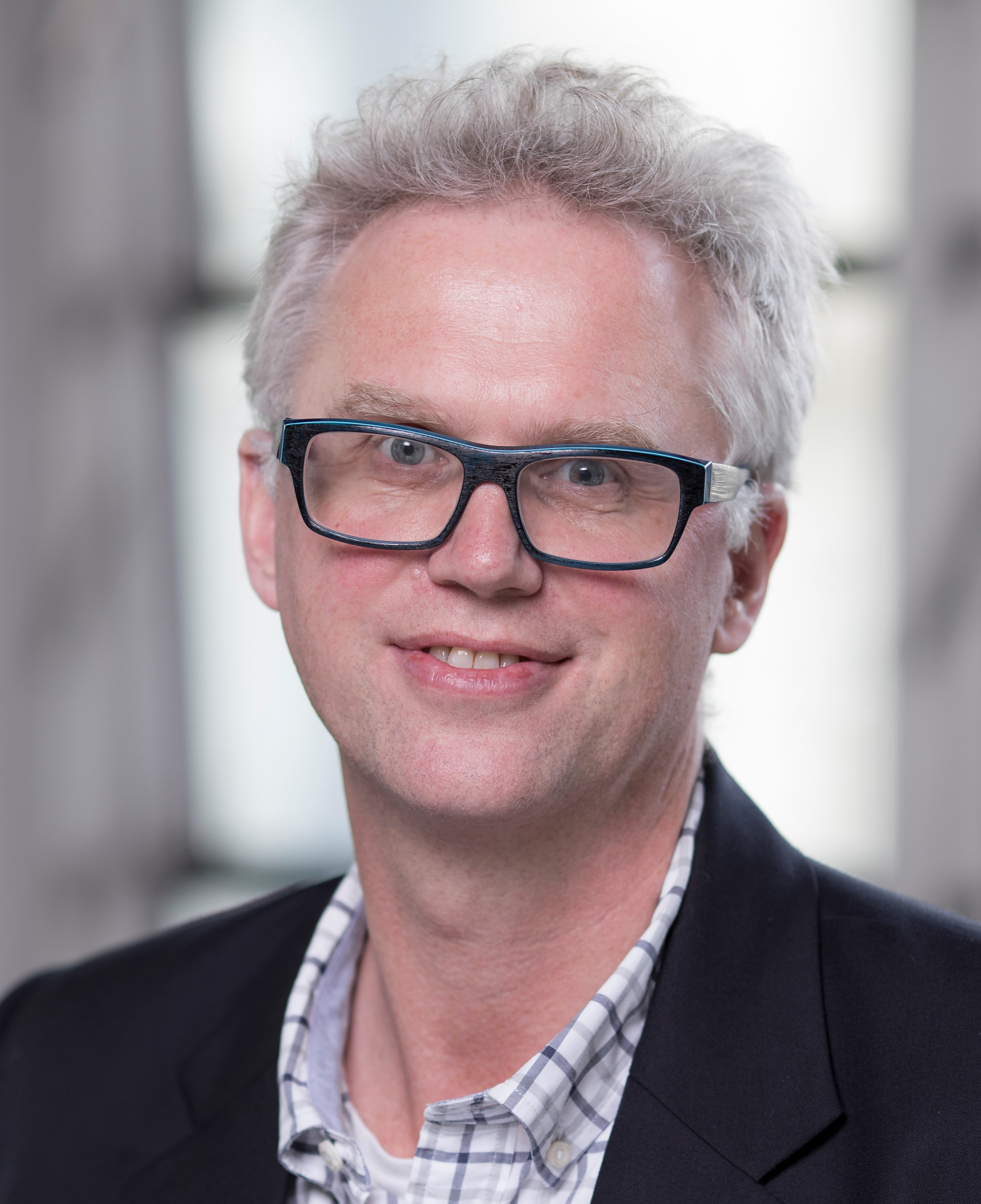 Spencer Sherwin is Head of Aerodynamics and Professor of Computational Fluid Mechanics in the Department of Aeronautics and Director of Research Computing Service at Imperial College London. Professor Sherwin leads an research group specialising in the development and application of parallel high order spectral/hp element methods for flow around complex geometries with a particular emphasis on vortical and bluff body flows and biomedical modelling of the cardiovascular system. More recently, he has been closely involved in industrial application of these methods through partnerships with McLaren Racing, Airbus and Rolls Royce. Recently he completed a RAEng/McLaren Racing Fellowship during which spectral/hp element methods were applied to problems of interest of Formula One aerodynamics that promoted the development of wall resolving large eddy simulation capabilities for highly unsteady and separated flows. 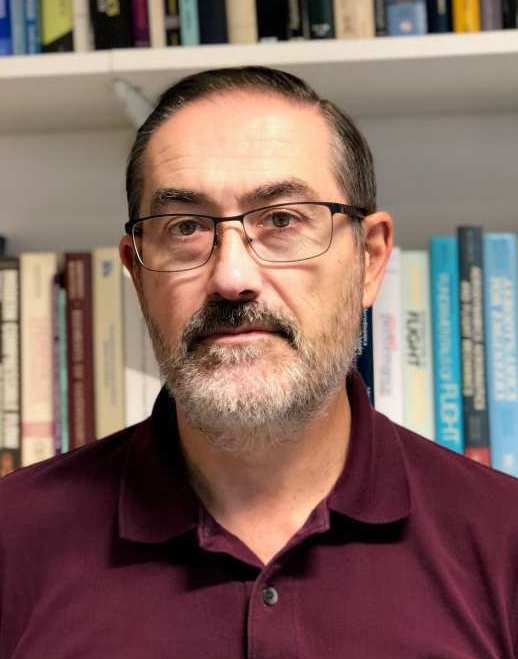 Joaquim Peiro, FRAeS, is Professor of Engineering Computation at Imperial College London. His research focuses on the development, verification and validation of numerical flow simulations in complex geometries. Since 1990 he has made contributions to the state-of-the-art on pre-processing (mesh generation and CAD interaction), CFD flow solvers (high-order discontinuous Galerkin methods) and post-processing (error estimation, adaptive methods and high-order visualization). He has also been actively involved in the development simulation software systems for industry, e.g. the codes FELISA and FLITE3D. Currently his focus is on the research and development of the open-source high-order mesh generator NekMesh.

James Slaughter is a PhD student at Imperial College London investigating industrialisation of high-order scale-resolved methodologies (LES) with a particular focus on the application of wall-modelling to complex geometries. He received a MRes (Science) from Macquarie University in Australia focusing on Natural Convection after graduating from University of Wollongong with a BEng (Mech).

Dr David Moxey is a Senior Lecturer in engineering in the Department of Engineering at the University of Exeter. His research specialises in the development of novel software and numerical methods applied to challenging fluid dynamics problems of relevance to industry and academia, and he is one of the project leaders of Nektar++. This research includes an extensive track record in developing new techniques for curvilinear (high-order) mesh generation. He is a member of the scientific committee for the leading International Meshing Roundtable conference in mesh generation and is an organiser of a long-running series of mini-symposia on high-order mesh generation at the leading international conference on high-order methods ICOSAHOM (2014-20).

Oubay Hassan, FREng, is a Professor at the Zienkiewicz Centre for Computational Engineering in the College of Engineering at Swansea University. He has developed software in collaboration with the aerospace industry for many years. He has extensive experience in the areas of unstructured mesh generation and adaptivity and in the development and implementation of solution algorithms for computational fluid dynamics and computational electromagnetics. He was awarded the MBE in January 1998 for his contribution to the aerodynamic design of THRUST SSC and was elected a Fellow of the Royal Academy of Engineering in 2012.

Dr Rubén Sevilla is an Associate Professor at the Zienkiewicz Centre for Computational Engineering in the College of Engineering at Swansea University. His research interests include the development and application of high fidelity solution methods to problems of industrial interest, with particular focus on the integration of finite element methods and computer aided design (CAD). He is a Fellow of the Institute of Mathematics and Its Applications and a Fellow of the Higher Education Academy. He is the chairman of the 2015 UK National Conference on Computational Mechanics.